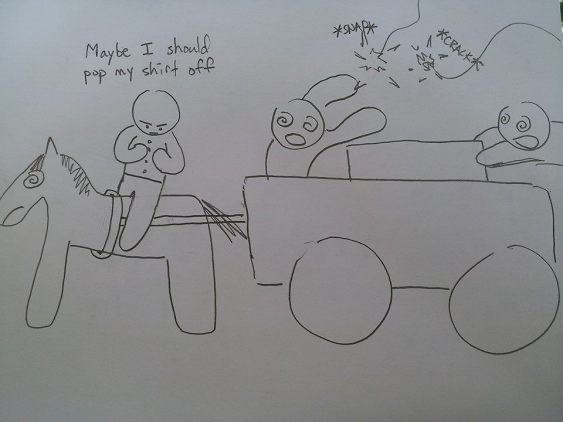 Boulder the Templar’s order needed him to escort the remains of Saint Atsun from the city docks to the small chapter house the order maintained elsewhere in the city, a task not only complicated by the threat of evil apostate knight, Sir Osric, but by the fact that getting a wagon across town can be a chore on the best of days. 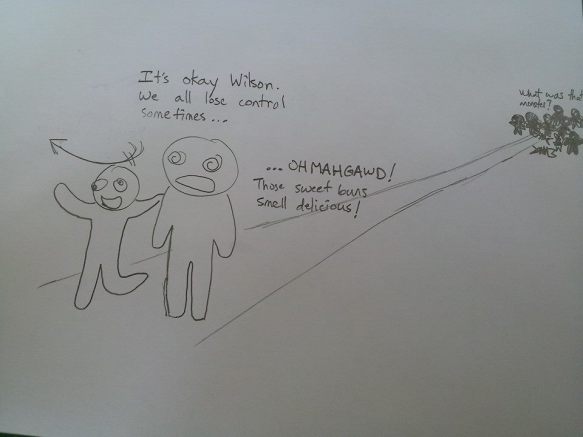 I always wanted to run the old Slayers of Lankhmar module (actually more its sequel Avengers in Lankhmar) and this was my riff on that. Also I really like the Road Warrior. I handed the players the city map, showed them where the docks were and where they had to go, and sat back. For each district in between I had a series of timed encounters.  There was a whole bunch of possible events: a cult parade, a naval press gang looking to abduct crew, a belligerent band of barbarians searching for a lost companion (he’d been press ganged), a cursed pilgrim, and a belligerent drunk of a wizard named the Dread Mancuzo. Depending on time of day and which streets the players went down determined what they encountered.

The party avoided most of the above save for one trap by Sir Osric’s goons (Micah hopped on the horses when they bolted, removing his shirt in case any ladies might be watching), a pie eating contest (Wilson’s wendigo side manifested here when he won the contest, swallowed the contents of a garbage pail, and tried to eat one of the other pie-eating contestants), and the Dread Mancuzo who they found in a partially ruined tavern harassing a serving girl. He started to drunkenly lob fireballs about. Oscar knocked him out and Ahtera managed a well-placed kick to his nuts. Oscar then hired the harassed serving girl to help out around their headquarters. 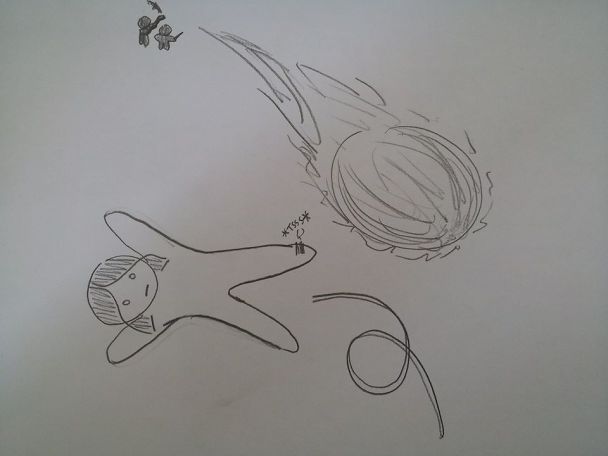 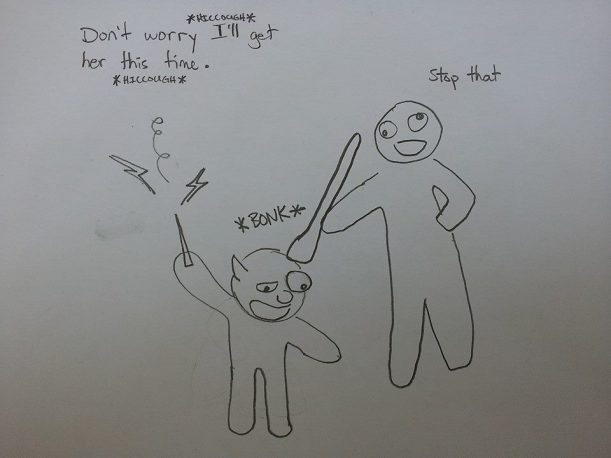 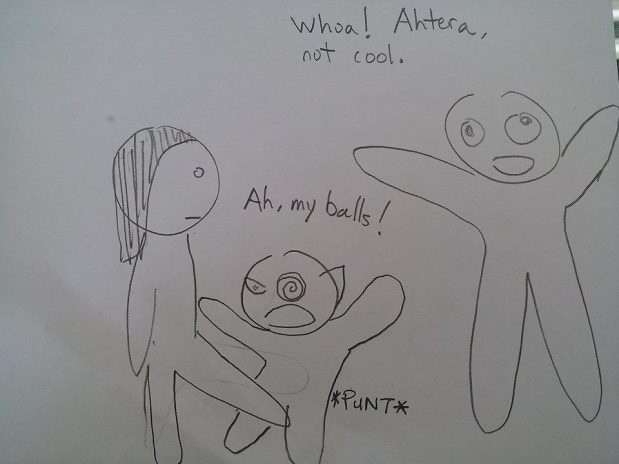 Of course Osric was waiting for them at the chapter house where there was a big showdown. No one died although Oscar took an arrow that put him out of the fight, and Mancuzo would return in the next adventure. 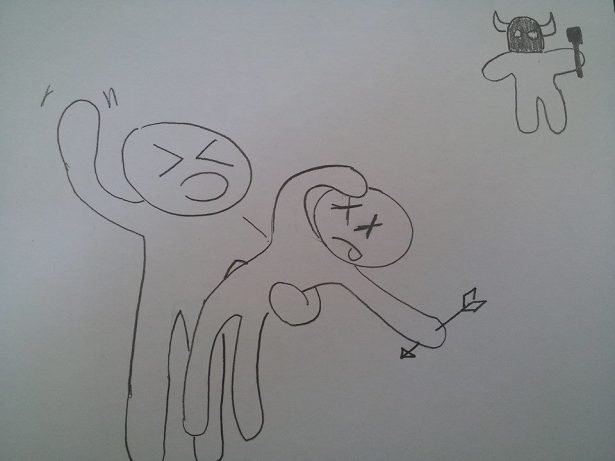