Those Oscar Gordon Days: Part the 2

Oscar and crew fought a ghost, bought a house, and set up shop as monster-therapists. 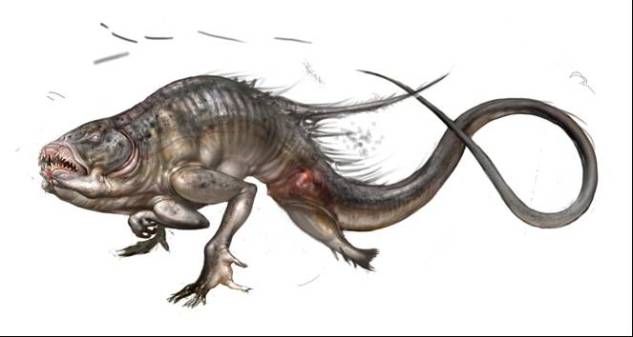 Oscar Gordon, Boulder, Ahtera, and Micah (now Micah) investigate the horrible deaths at a local bathhouse. They discover a secret passageway into the city sewers and learn the bad way that the tunnels serve as the lair for some magic-warped monstrosity. This adventure was a way to point towards the undercity as a potential area for dungeon-delving. The party encountered hints to other things such as a Midian-like community in the sewers, but never followed up on it. There was lots of running around, slipping into dank water, and jokes about poo gas. The monster was basically the creature from The Host. No one died.

Adventure the Third: The Mold Dwarf’s Due 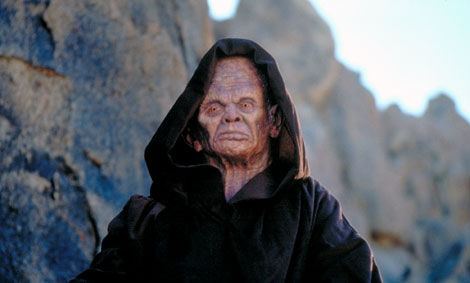 An Elfin prince exiled to the city hired Oscar Gordon to rescue his mortal child from the evil Volod Brothers, a trio of mold dwarfs. The Volod’s have plans on selling the child once they return to the Twilight Realm, and some ancient truce prevented the prince from openly stopping the dwarfs. The party consisted of Oscar Gordon, Boulder, Micah, Ahtera, Wilson, and Nibless (Nibbler?).

First the party had to enter the fairy realm via a portal in the city park (Micah got charmed by a dryad and had sex with a tree, when he wouldn’t leave the tree Boulder punched him out), then they had to traverse a corner of the Twilight Realm (Wilson the Village Hero ate some cursed food and unbeknownst to him slowly began to transform into a wendigo over the next few adventures). Finally they caught up with the Volod Brothers and their thrall-borne carriage. The kid was rescued but the Volod Brothers survived, and Nibless, got killed in the fight. I only remember this because the guy that played Nibless was two for three with his character fatalities. 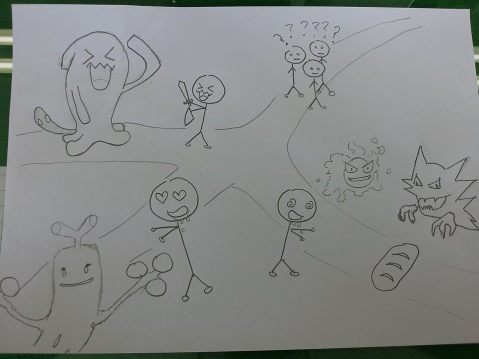 Also this was the adventure where the Beyond the Wall playbooks became tragic like an After School Special. Not that this was a bad thing.

Nibless and Wilson had the backstory of being childhood friends that had a small village adventure and now have come to the big city together. And what happens on their first adventure: Wilson gets cursed, and Nibbless killed (although I think his fate was even worse than that. He was incapacitated in the fight with the Volods, but had stabilized at 0 HP. Unfortunately he was too far away to be rescued when the rest of the party ran, so… it’s best not to think of his fate, left for dead and abandoned by his best friend in the Twilight World.) 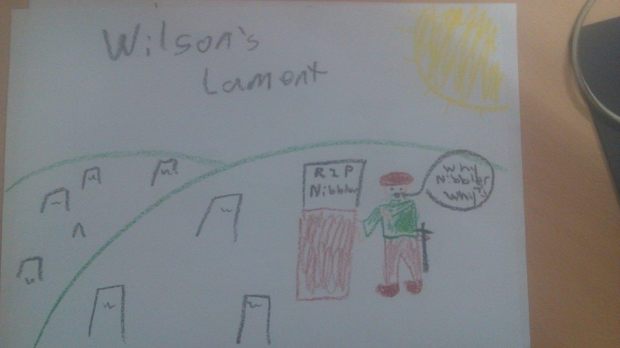