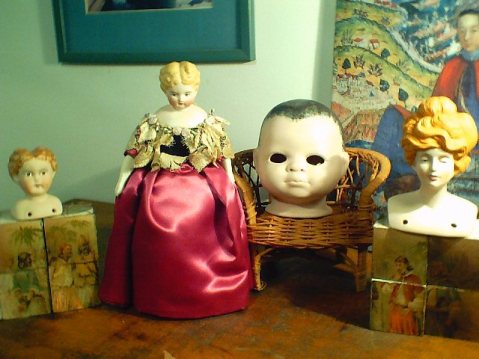 Mr. Bowes, I suspect this frightening tableaux originated with you, yes?

The beach in town is filthy with humanity leaving their trash around. It’s downright apocalyptic. To make matters worse the mayor has cordoned off a section of the beachfront and designated it an “International Zone”. Yes, town now has its own Interzone. There’s even a monument and everything. We’re not at “Lee and the Boys” levels yet, but I wonder if the mayor’s a secret William S. Burroughs fan.

(Remind me not to go back to the beach until, say. . . October. Also, shit, second WSB reference in a month. I’ll allow myself one more for the year.)

The heat’s giving me migraines, so I went to the doctor’s. He gave me meds, put me in a headlock, and knuckle-punched me in the skull right behind my left ear. That was fun, but I’m not sure he needed to wear a Luchador mask while he did it.

Hey, you know what’s great? Owning one’s mistakes and pledging to do better.

I’ve one more week of school left to teach, then staycation starts along with a heap of novel writing and revising. It’s actually been going on for a bit – but I won’t bore you with the details. Who the fuck wants to read about writing? On an unrelated note, Jin’s been looking at real estate listings more and more often. I’m not sure what this portends.

Lastly, we’re housesitting a cat for the next two weeks. Say hello to Ms. Switch. 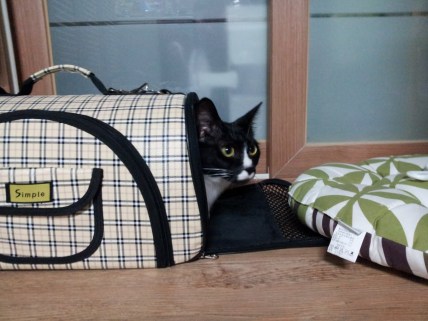