One Book, Four Covers: Guy Endore’s The Werewolf of Paris

This book is pretty terrible, but it’s Fantomas terrible (if you read it fast enough, it’ll give you a contact high) so there’s something to be said for that.

Long considered the werewolf novel, Guy Endore’s The Werewolf of Paris reads like a mash-up of Les Miserables with the works of the Marquis De Sade. The novel centers on the plight of one Bertrand, afflicted from birth with lycanthropy. His step-uncle knows what Bertrand is and tries to curb B’s worse tendencies. But to no avail. Bertrand escapes and makes for Paris where he gets embroiled in the Commune.

Reading this was a bit like the weekend I spent at my grandmother’s house alternating my reading of the Monster Manual with her back issue stack of National Enquirers. It’s lid-off-the-id stuff, but the id of your grandparent’s generation, which makes it a bit sleazier, weirder, and unexpected. Murder, rape, torture, incest, and S&M abound, but the book succeeds in being both sleazy and prudish, tut-tutting at its own excesses. Read it for you want a piece of Gothic fiction ramped up to 11 and don’t mind how clunky the prose is. 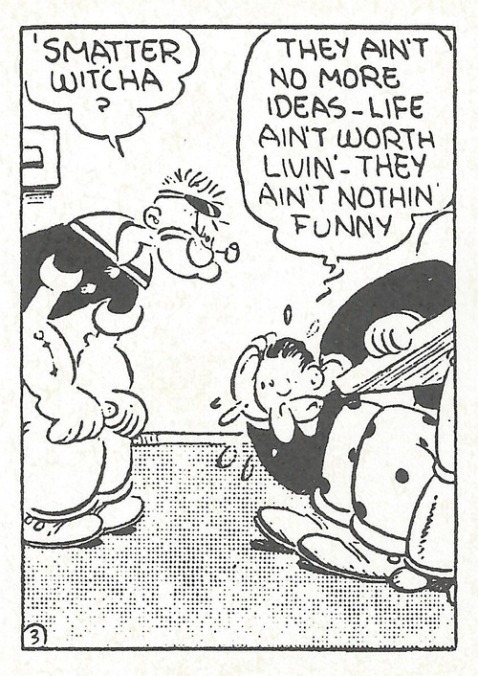 There’s a whole tumblr devoted to E.C Segar’s Thimble Theater (where Popeye came from). This makes me immensely happy.

On a side note, what exactly is tumblr for? I mean besides teaching me about contemporary TV through the medium of animated GIFs?

What a crazy week – my family was all worried about me getting caught up in some Korea crisis, when actually the crisis was back with them in Boston.

It’s always spooky when events happen because you know statistically the chances of people you know being involved are slim, but at the same time you want to just make sure. But when I think about folks I’ve known who have been involved in events I can easily count five off the top of my head (three in the WTC, one of whom died, a neighbor killed on Flight 103 over Lockerbie, and a cousin involved in a mass-shooting that has its own wikipedia entry .)

So I feel justified checking in and making sure. 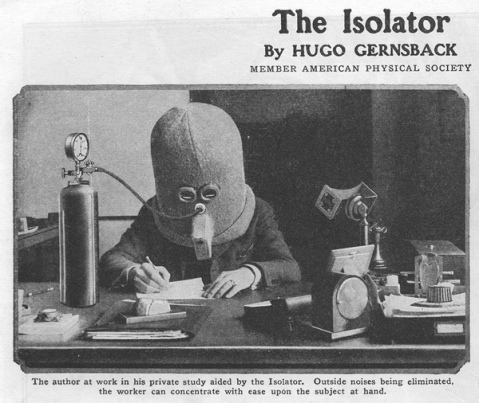 I have a short piece in issue 15 of the fanzine Journey Planet.  Click that, scroll down, and download the free PDF. It’s the “write stuff” issue edited by Lynda Rucker and includes articles by Lynne Thomas, Jason R. Ridler, Kameron Hurley, and plenty of others.

My piece is a dandied up version of this blog post. For the record I’m no longer reading slush in any fashion.

North Korea, Our New Couch, and Me

I think my mom has emailed me more this week than she has in all the years the Internet, she, and I have existed on this planet together.

The US Embassy sent out an email yesterday that opened with:

I forwarded that on to my family.

And while my morbid nature is curious what the “Get the fuck out now!” email will read like (I imagine its tone will resemble the Tony-voice from The Shining: REDRUM! REDRUM!), I’ve been in South Korea long enough to have witnessed other instances of saber rattling, and this one appears to be more of the same. None of my coworkers are behaving like this is anything out of the ordinary. There are no tanks in the streets and the USMC hasn’t evacuated service-member families from the base here in town.

I told my mom that we bought a couch and the thing Jin and I are most worried about right now is where to put it: against the wall nearest the window or the one with the 60s space-age wallpaper. My aunt, being an interior decorator, after hearing the couch was beige, said to put it against the 60s space-age wallpaper and then get some throw pillows that’ll match the colors in the wallpaper. Being open to the advice of sages, this is what we will do.

And that’s one way to react to all this saber rattling, and how we are choosing to.

Of course there’s a “but”, because I can’t discount all my fears. I know what a “black swan” is and lived in Jersey City and worked in NYC on 9/11. Horrible shit happens when you least expect it. A stable system built atop dynamic forces can collapse into complete chaos. And that’s where this gets tricky. How long do I want to spend thinking about worst-case scenarios? Give me an hour and I could spin you several dozen. Do I prepare for each one, only one, or none? How paranoid do I want to let myself be about this?

Most of the expats in town aren’t worried and are quick to dismiss fears that this is anything different. To suggest taking steps to prepare is met with hostility of a veiled sort, and it’ll be funny if my last thoughts in the .00000005 seconds before a North Korean nuke’s detonation and my vaporization is “I told you so” – at least it’ll be funny to my forcibly disassociated atoms in a cosmically ironic way. But I’m a big fan of brief focused bouts of productive paranoia.

If you’re constantly worried about something, it’s often best to set aside a proscribed time to obsess about it. Think of what steps you can take to prepare, do them, and then once they’re done and the time limit’s over, stop thinking about it.

So that’s what we’ve done. We’ve done all the minor things we can like register with the embassy, put together an emergency bag, and talked about meeting places. Both Jin and I are children of the 1980s and the late Cold War. The prospect of Nuclear Annihilation is something we remember from being kids. The city where we live now is an early target in any sort of open conflict. The city where Jin’s parents live is similar. In that situation all the bottled water in our emergency bag means doodley-squat. In any one of the baker’s dozen of alternative clusterfucks that might result, who knows, maybe those extra water bottles will come in handy.

But what we both really expect is that the bottled water, the folded-up map to the Marine base, the emergency bag, will all gather dust in the gap between the wall and our washing machine, and whether we can find blue, green, and orangish throw pillows here in town is what we’re really worried about. 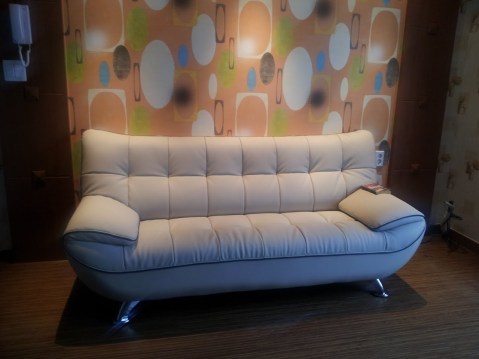 I started grad school and am much busier this year than I have been in a while. The blog is likely to be the least of my priorities.

Interesting and esoteric the best chapters are full of anecdotes from the lives of various alchemists.

Reads a bit like sitting in a cafe with your grandmother’s youngest brother, the great uncle that traveled everywhere and never seems to stop smoking, drinking coffee, or holding your interest with the accounts of his adventures.

This book is a beautiful sloppy mess of Science Fiction. It’s one of those books I can crack open at random and just get hit by the prose all over again all. Dig:

“Maybe for some people the business of knowing who and what and when and where they are is simple; not for me. The past and the present flicker together in my mind and it isn’t easy to sort through the different strands of story to find one that is only mine.”

“A373 and Badr al-Budur are two of the quiet places in my head. I like sometimes to think of Pearl speaking in my mother’s voice under the red Isis moon and I like to think of the robot sweepers humming through the silence of the spaceport under the noctolux lamps of Badru.”

Ugh. A hard slog. There are parts of Parker’s fiction I really like, and parts I hate. Everyone ends up having a secret and whichever secret winds up being important to the plot hardly matters (or I could care less). In between the whole story is shown in a matter-of-fact fashion where everything, past, future, interior, exterior has the same emotional weight and the whole novel loses its intensity. Maybe if it were 100 pages shorter, it would actually read like a novel.

An obliquely plotted crime novel with well-observed details and crackling dialogue. The ability for so many people to say so little while saying so much is amazing. Especially interesting of your family is like mine and enjoys playing six degrees of Whitey Bulger.

Loved it. The book’s a “classic” SF adventure story mixed with interesting world building of the LeGuin sort. A fun read.

The Queen, The Cambion, and Seven Others – Richard Bowes

A great collection of modern fantasy stories and warped fairy tales with Arthur and his Knights, Merlin and Queen Victoria, animal helpers, and the Kingdom Under the Hill – all are here and familiar, but subverted in interesting and refreshing ways. Definitely recommended.

The Enemy Within: A Short History of Witch-Hunting – John Demos

A decent overview of “witch-hunting” from Roman times up to the 1980s with a focus on Europe and America and lots of details on the Colonial era “witch-hunts”. Demos uses the term “witch-hunt” in a particular way, so brings up the various Red Scares in US history and the day care scandals of the 1980s. An enjoyable read if you’re into that sort of thing.