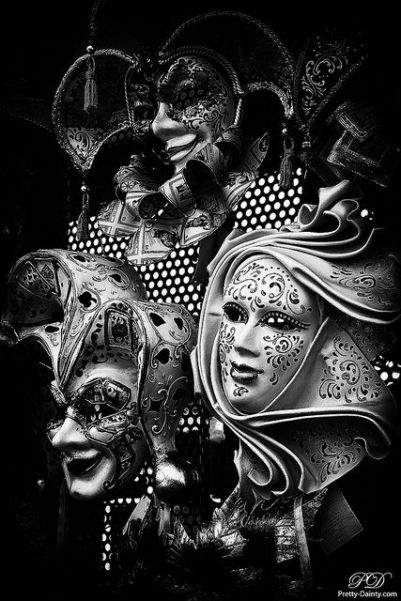 First, Edith Wharton’s “Pomegranate Seed” about Charlotte, a newly married woman trying to uncover the truth about the mysterious letters her husband keeps receiving. That the husband’s first wife died tragically lets you know right away where this story is going, and while it delivers few surprises it is a deep dive into an individual’s emotional landscape as they oscillate between jealousy, curiosity, and fear. Wharton’s one of those writers that can have a character walk up the steps to their house then go on for three paragraphs of internal monologue as the character pauses before their door with key in hand. That Charlotte becomes obsessed with finding out the identity of the letter writer leads her to lay a trap for her husband that ultimately has tragic results. Overall, the story’s a bit disappointing. The touch is very light and the haunting raises more questions than it answers. But if you like introspective stories that focus on a character’s emotional landscape, this might be something you enjoy.

Also, a last note about Wharton: I had always associated her with the late 19th century, but she died in the 1930s and was publishing right up until the end of her life. All that’s to say that when the narrator talks about automobiles I did a bit of a double take.

Next we have “Venetian Masks” by Adolfo Bioy Casares, another story about being haunted by the specters of obsession and jealousy, only this time the explanation is scientific as opposed to supernatural. An unnamed narrator describes his love affair to Daniela, a brilliant biologist. As time goes by the affair grows increasingly strained until it ultimately ends, and the narrator tries to move on with his life but fails. Years later he learns his friend married Daniela, and by chance the three encounter each other in Venice during Carnival. Only now it appears that there are at least two Danielas, because of cloning technology and the fact that Daniela’s a brilliant biologist. What she’s done is custom designed cloned versions of herself to give to her former lovers. That’s the reveal, and the narrator’s reaction to this information slams the story shut.

This is the kind of SF story you either love or hate. It’s more interested in the scientific idea of cloning than in how that science would work. And the story plays out in a strange setting that’s ambiguous and confused. It’s Carnival! Everyone’s wearing masks of archetypal characters. Is the narrator only playing a part in some timeless farcical love story? Is Daniela the model for a new Columbina? What sort of future will her technology usher in? How creepy is it that she sells off her clones to her former lovers when she has outgrown those lovers? Who cares! The narrator’s an obsessive hypochondriac prone to psychosomatic illnesses and that condition matters more to the story than any exploration of technology or future world distorted by cloning technology. I am absolutely fine with that and so far alongside “The Mysteries of the Joy Rio” this has been one of my favorite stories in the anthology so far.

Next week, Kipling and Bradbury!