Hopefully you have your beach reading sorted by now. 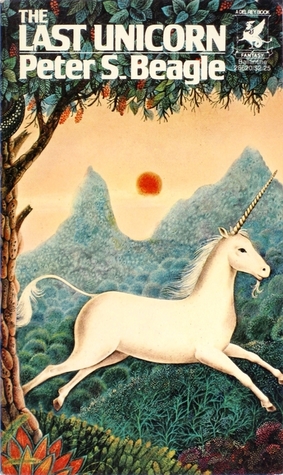 The Last Unicorn by Peter S. Beagle: My third or fourth read, but my first in a decade or so. No lie, I love this book. The older I get the more I enjoy it. Schmendrick and Molly Grue are fantastic. And I love the meta weird anachronistic bits.

The Tea Master and the Detective by Aliette de Bodard: A Watson and Holmes style space opera detective story with a damaged sentient spaceship taking the Watson role. The ship’s hired by an eccentric if brilliant scientist who wants to observe the effects of a space anomaly on corpses, but of course the two uncover a murder. A very fun read in a neat setting. One of these days I might use this as part of a longer post about world building.

Gun Machine by Warren Ellis: Imagine if the first season of True Detective riffed more on William Gibson than Thomas Ligotti. A cop thriller set in modern New York City, but one for people who know what a data broker is and spell magic with a “k”.

The Sorceress and the Cygnet by Patricia McKillip: Early 80s/90s science fantasy novel that explains nothing about its setting or how its magic works, but which I enjoyed all the same, because I don’t mind incomprehensible if it’s plotty and short. 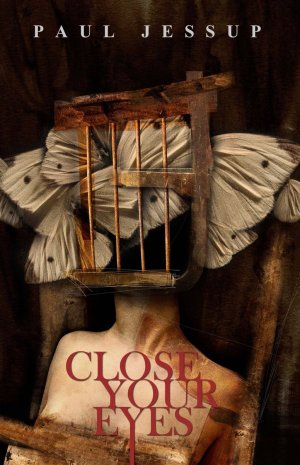 Close Your Eyes by Paul Jessup: Hallucinatory space opera. I liked it and will be posting a longer review of it later this week.